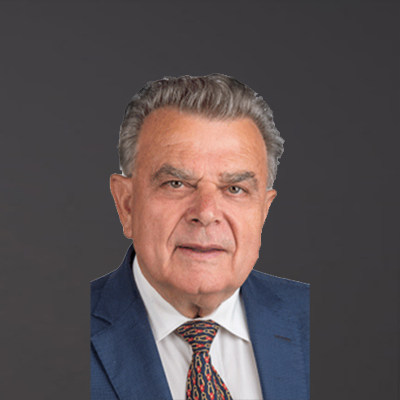 Dr Chitti graduated from Medical School at the University of Adelaide in 1969 and went on to complete his Medical Officers training at the Royal Adelaide Hospital. He began working in General Practice in 1970, at which stage he formed an allegiance with fellow colleagues, Dr Tommas Mittiga and Dr Ben Barbera to found Pro Health Care (formerly Seaton Surgery).

Throughout his career in general medicine, Dr Chitti has worked within numerous sporting teams including the former National Soccer League club Adelaide City alongside Dr Mittiga. He has a further interest in Family Medicine, being a proud father of five children.

Dr Chitti has also been a long-standing member of the Society of Saint Hilarion, and in his role as Procurator (Trustee) of the Society, has been instrumental in developing it into a leader in Aged Care service delivery.